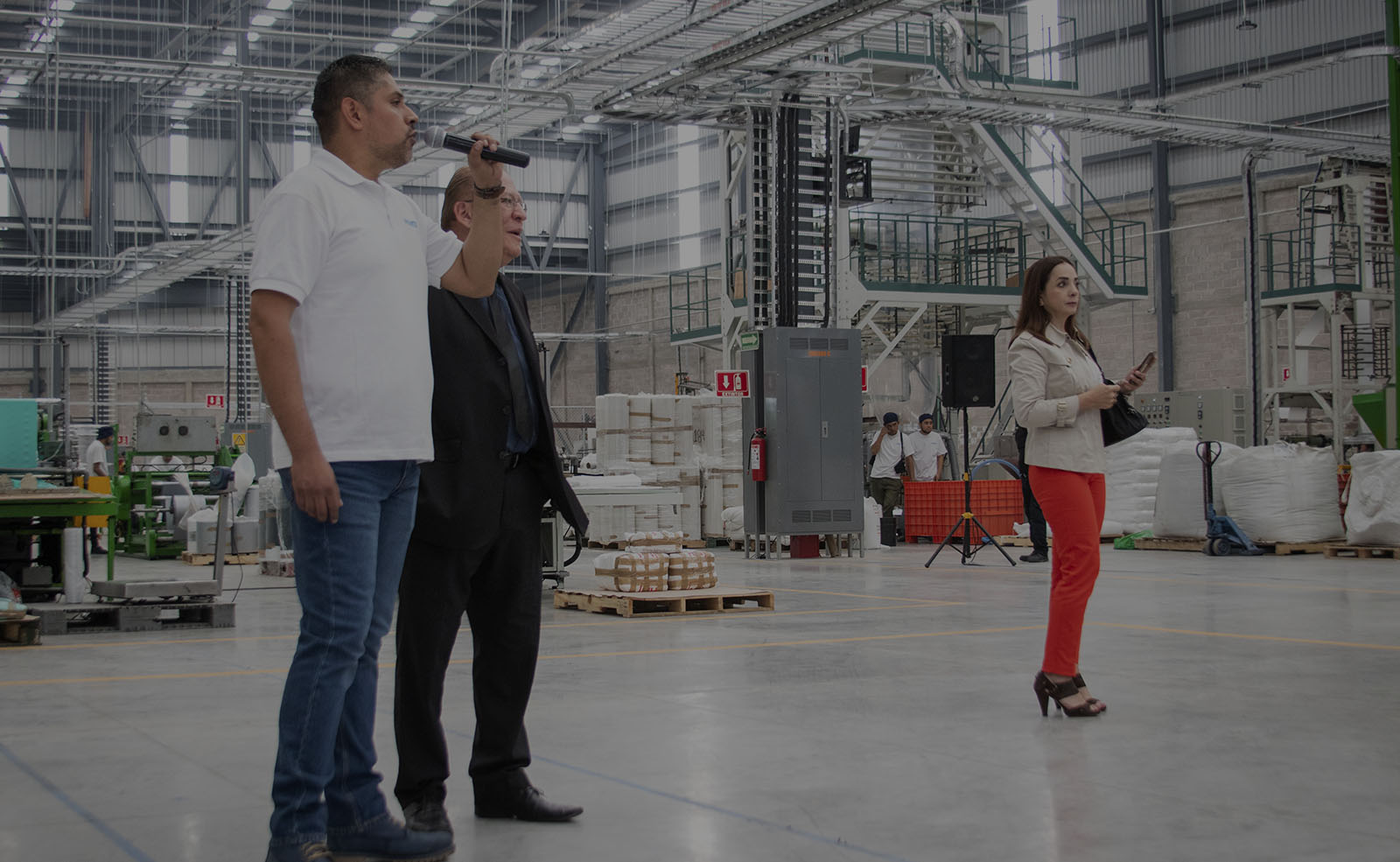 Posted at 16:07h in laun by helen frydman

Plastic is a material that is composed of a wide range of synthetic or semi-synthetic organic compounds that are malleable and can be molded to solid objects.

The development of plastics in the history of plastics has evolved from the use of natural plastic materials, being able to exemplify as the most famous chewing gum, shellac until the use of chemically modified natural materials, such as natural rubber, nitrocellulose, collagen , galalite and finally to completely synthetic molecules, among which are the most known bakelite, epoxy, polyvinyl chloride.

The first plastics seen in the history of plastic were bio-derived materials, such as egg and blood proteins, which are organic polymers. In the year 1600 BC, Mesoamericans used natural rubber for balls, bands and figurines. The treated cattle horns were used as windows for lanterns in the Middle Ages. The materials that mimicked the properties of the horns were developed by treating the proteins of milk (casein) with bleach.

In the 1800s, when industrial chemistry developed during the Industrial Revolution, many materials were made known. The development of plastics in the history of plastics also accelerated with the discovery by Charles Goodyear of vulcanization to thermosetting materials derived from natural rubber.

Parkesine, which is known as nitrocellulose, is considered the first artificial plastic. The plastic material was patented by Alexander Parkes, in Birmingham, England, in 1856. It was inaugurated at the Great International Exhibition in London in 1862. Parkesine won a bronze medal at the 1862 Universal Exposition in London. Parkesin was made of cellulose, which is the main component of the cell walls of plants, treated with nitric acid as a solvent.

In 1897, the owner of the massive printing press in Hannover, Germany, Wilhelm Krische, pioneers in the history of plastic, was commissioned to develop an alternative to blackboards. The resulting horn-like plastic made from casein milk protein was developed in cooperation with the Austrian chemist (Friedrich) Adolph Spitteler (1846-1940). The final result was not adequate for the original purpose.

In 1893, the French chemist Auguste Trillat, who figures in much of the history of plastic, discovered the means to insolubilize casein by immersion in formaldehyde, producing material marketed as galalith.

After the First World War, improvements in chemical technology led to an explosion in new forms of plastics, with mass production that began in the 1940s and 1950s, that is, around World War II.

Among the first examples in the history of the plastic wave of new polymers were polystyrene (PS), first produced by BASF in the 1930s, and polyvinyl chloride (PVC), created for the first time in the year 1872 but commercially produced in the late 1920s. In 1923, Durite Plastics Inc. was the first manufacturer of phenol-furfural resins. In 1933, polyethylene was discovered by Imperial Chemical Industries (ICI) researchers Reginald Gibson and Eric Fawcett.

n the year 1954, polypropylene was discovered by Giulio Natta and began to be manufactured in 1957, taking a big step in the history of plastic.

In 1954, Dow Chemical invented expanded polystyrene, which is used for insulation of buildings, packaging and cups. The discovery of polyethylene terephthalate (PET) is accredited to employees of the Calico Printers Association in the United Kingdom in 1941